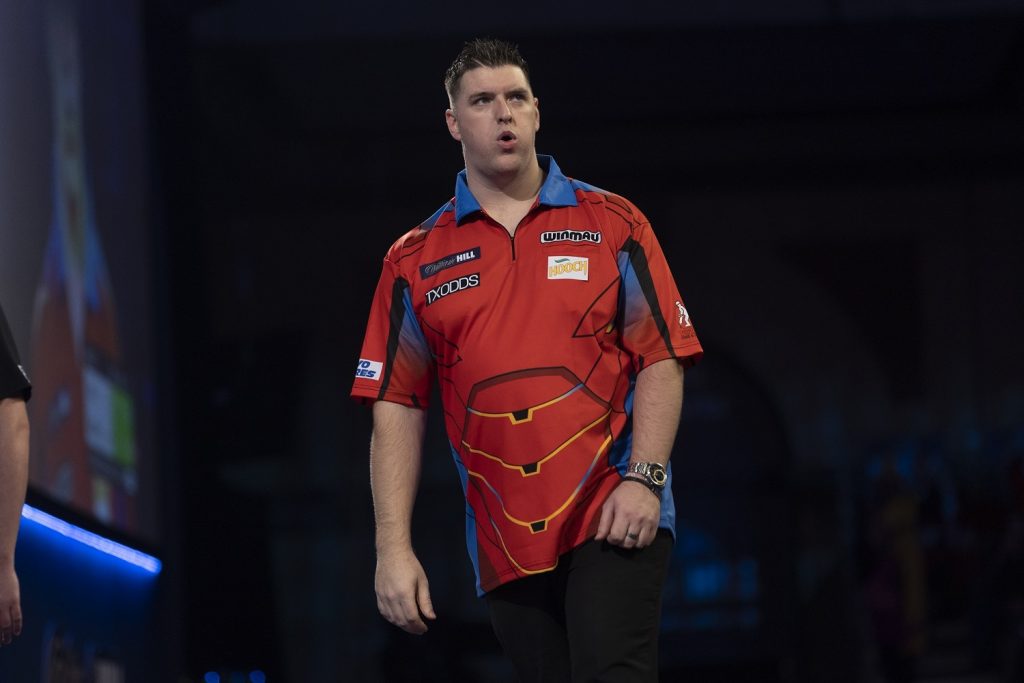 It was a full house for Daryl Gurney as he safely navigated his way through a day of gruelling qualifiers.

Superchin secured participation for both the Hungarian Darts Trophy & German Darts Open with during a busy afternoon in the Barnsley Metrodome.

The Northern Irishman defeated Mickey Mansell and Jake Jones with 90+ averages to seal his spot in Budapest.

Joining him there will be Nathan Rafferty who superbly dismissed Martin Schindler with a colossal 104.79 average before getting the job done with a 6-4 win over Cameron Menzies.

Gurney then doubled up for the day, qualifying for the German Darts Open. A nervy last leg decider against Scott Waites was followed up with a sublime 6-2 scoreline and 104.2 performance over Keegan Brown.

Yozza will also be present in Jena as he raced to two dominant 6-2 victories over Willie O’Connor and Peter Hudson, averaging a very healthy handsome 102.69 against the Irishman in the process.