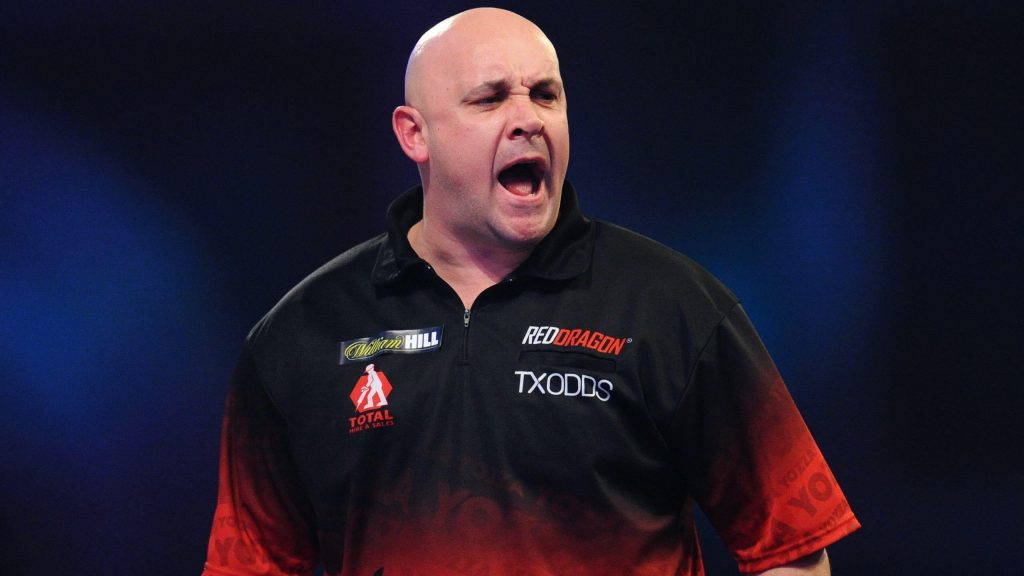 Daryl Gurney enjoyed a run to the Quarter Finals of PDC Players Championship 23 where he lost out 6-5 in a last leg decider to fellow stable-mate Jamie Hughes.

Daryl’s highest average was against fellow Northern Ireland teammate Brendan Dolan in the last 32, an average of 100.70.

Jamie Hughes went onto reach his second Semi-Final of the year and narrowly missed out on a provisional World Grand Prix spot.

Yozza’s highest average of the day came against Maik Kuivenhoven in the last 16 where he averaged 100.3.

William Borland produced a run to the last 16 of PDC Players Championship 23 as he kept his World Champion qualification hopes alive.

Karel Sedlacek recorded a run to the Last 32 at PDC Players Championship 23 as he lost out 6-3 to Peter Wright.

Karel also recorded a 103 average in his last 64 game against Jermaine Wattimena.