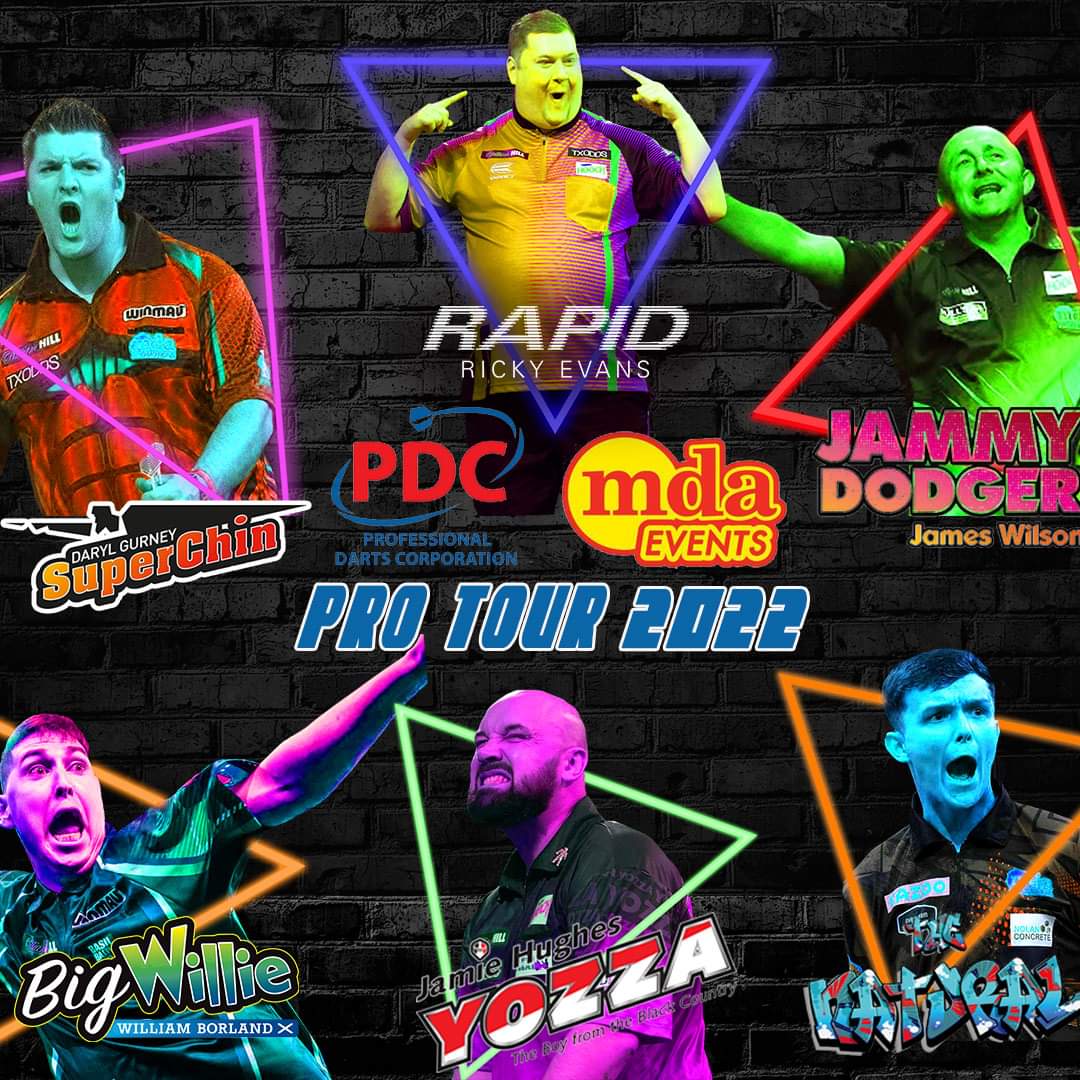 With the ferocious sunshine baking South Yorkshire, it perhaps wasn’t the ideal time to be indoors but in a four day Players Championship marathon, the action was pretty hot.

Daryl Gurney once again gave a timely reminder to the darting world of his calibre – not that we needed one. With the World Matchplay just around the corner, the chin is eyeing a hatrick of PDC major titles.

Despite his fellow MDA representative Nathan Rafferty recording a higher average, Daryl got the better of the youngster in round one, prevailing 6-4.

The Derry man then comfortable disposed of Peter Hudson 6-2 before annihilating Jon Worsley with a blistering 104.73 average to run out a 6-1 victor.

Onto the last 16 and the leg concession improved further with a whitewash over Mario Vandenbogaerde to advance.

Unfortunately, the streak ended in the next game as German Giant, Gabriel Clemens took advantage of an under-par Daryl to post a 6-3 win.

Today was Yozza’s turn to reach the last eight as he magnificently put in wonderful performance after another.

Opening proceedings up was a marvellous 6-2 win over Madars Razma averaging a very respectable 97.63. Impressively, this was to be Hughes’ lowest of the day!

Jamie Clark was next to fall as the Tipton ace pinched their last leg decider before registering a fantastic 6-4 win over another Scot and reigning World Champion Peter Wright. And this was a Snakebite who was peppering the trebles and averaging in excess of 105 so took some beating.

But how is this for power-scoring …. Hughes then registered a mammoth 108 average of his own in defeating Brian Raman 6-3 to move into the last eight.

However, that is where the quite brilliant run ended as Luke Humphries put a stop to everything in a high quality encounter which saw both men north of the 100 average mark.

Onto the third day of four and perhaps surprisingly, it was Pete Burgoyne who was the last man standing for MDA.

Due to players dropping out, the Feast benefited from a late call up to join the action in Barnsley and took full advantage of his opportunity.

The cricketer turned darts man won his board with wins over Matt Edgar, Chris Dobey and the Pole, Radek Szaganski despite only averaging in the 80’s.

Then in the last 16, the Nottingham lad ran into a rampant Adrian Lewis who bowled Burgoyne out with a 6-2 scoreline.

And there was even a cheeky 9-darter for MDA as the Raff popped one in against Dave Chisnall. Sadly, the match didn’t culminate in a win for the young Irishman but gave him a nice memory to take home.

Buoyed by his perfect leg 24-hours earlier, Raff picked up the pace on the final day of action to race into the last 16.

A comfortable 6-1 win over fellow Development Tour foe, Lewy Williams was followed up with a quite superb 6-4 victory against Simon Whitlock in a very tasty battle.

Raff then edged out another youngster in Danny Jansen in a last leg shoot-out to claim the board final.

But against Mensur Suljovic in the last 16, neither player produced close to their A game and it was the Austrian who’s took a relatively drab contest 6-1.

A special mention to Evil Charlie who picked up great wins over Gerwyn Price and £5000 on his rankings should see him at Ally Pally!